Nia DaCosta, Kojima Hideo, and Jon Favreau are part of the advisory board that will help Tribeca bridge the gap between cinema and gaming.

For many, the fall conjures up images of pumpkin spice lattes, flannel shirts, or the return of football. For me, the one constant of the season in recent memory has been the New York Film Festival, which I’ve attended in some form since my final year of college in 2014. As the leaves change and […]

Disney made the right move skipping theaters with Mulan.

Source: Why Mulan Was A Bigger Box Office Success Than Tenet

The Marvel Cinematic Universe is facing even more delays. Black Widow won’t be in theaters until 2021 now.

Source: Black Widow Delayed, There Will be No MCU Movies In 2020 – GameSpot 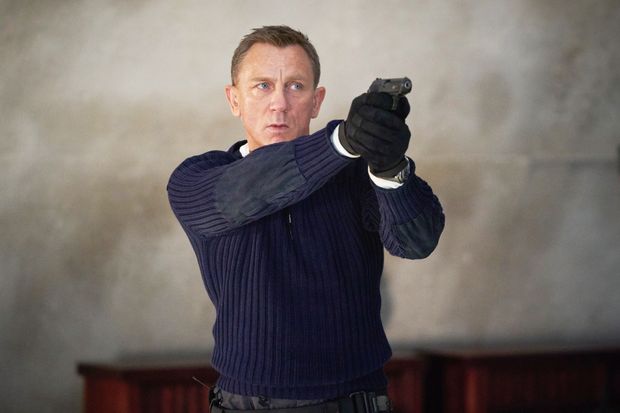 Movie-theater operator Cineworld is still in a parlous position. If James Bond doesn’t save it in November, though, a takeover offer might further down the road.

The cinema chain warns it may need to raise more money in the event of further coronavirus restrictions.

A ton of subscribers clicked play on the French language film after hearing about the controversy. 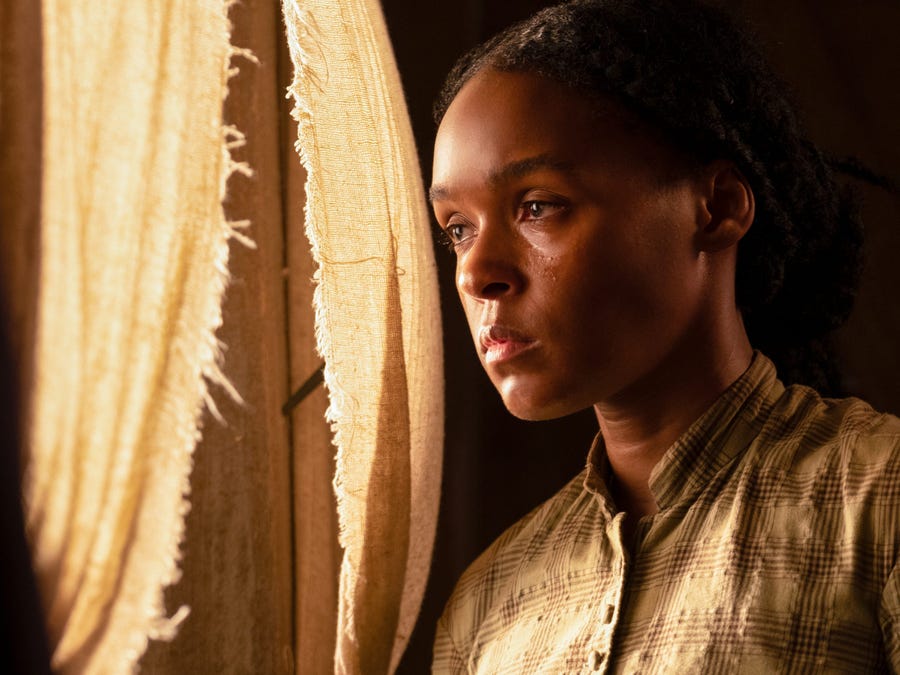 The new horror movie, starring Janelle Monáe, has been accused of co-opting Black trauma without properly exploring the ramifications.

Source: ‘Antebellum’ explained: Why some people aren’t happy with the twist – Insider